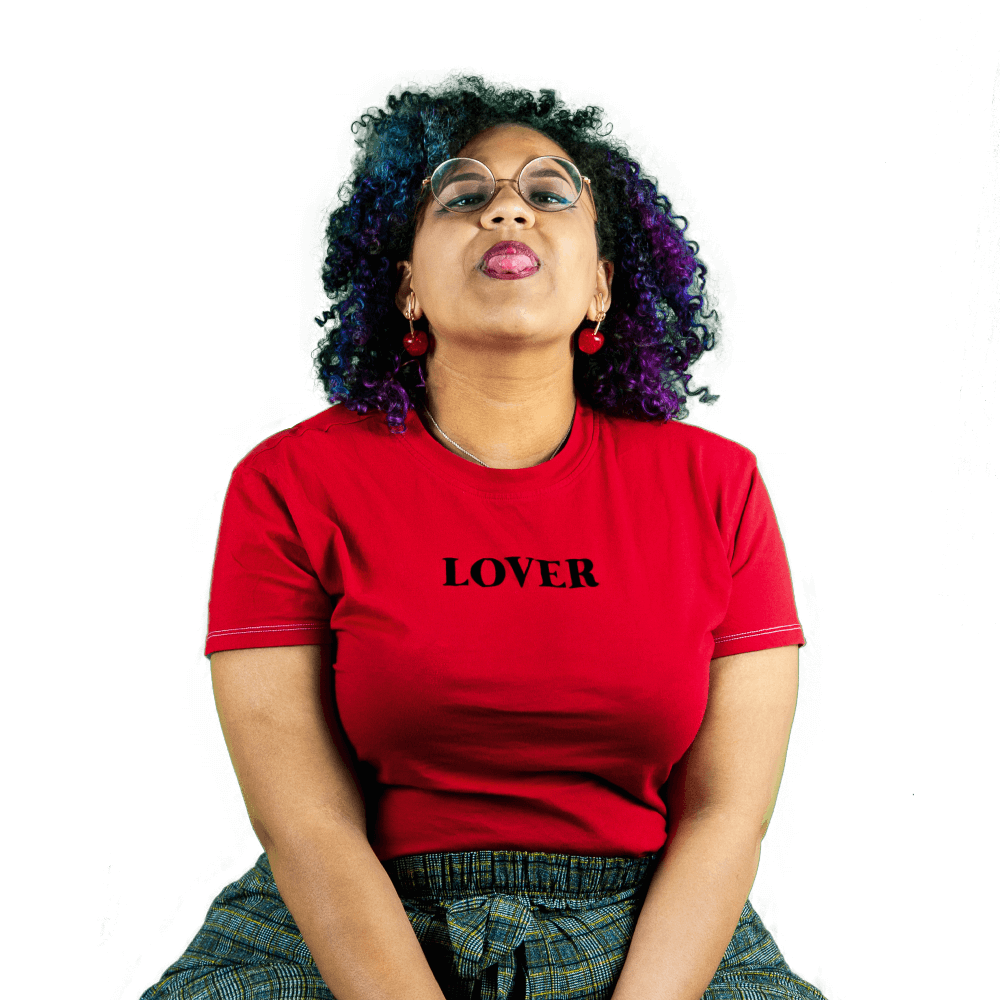 Arielle Zimmerman decided to pursue graphic arts after a botched animal dissection attempt in high school doused her veterinarian ambitions with reality. Instead, she embraced her oddness and love of the pen and pencil to fully emerge as a budding graphic artist. She’s been told that what she wants to do is not a real major, but this just spurs her on to do it anyway. Today, she continues to drink entirely too much coffee for normal human consumption and attempts to draw using other parts of her body (nothing has been successful...yet). She loves clowns, baking cupcakes, horror movies and giving you weird facts you never asked for.