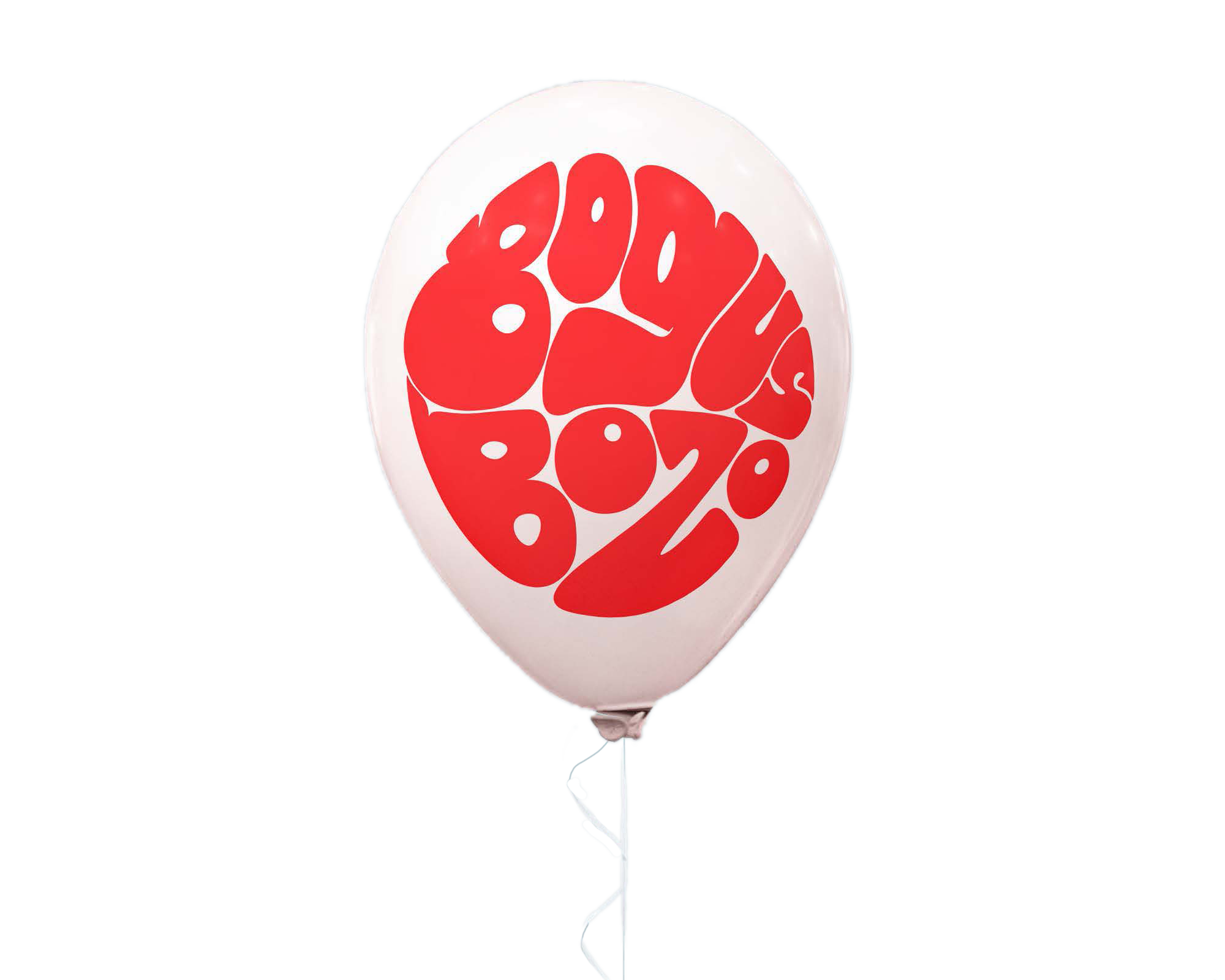 Bogus Bozo explores the fundamental concept of how comedy is used as a coping mechanism for depression, past-trauma, and anxiety.

Bogus Bozo explores the fundamental concept of how comedy is used as a coping mechanism for depression, past-trauma, and anxiety. Having a personal connection to this subject, I aim to explain that it’s okay to laugh at yourself but not at the expense of your own mental health. How you cope with mental health is clinical and therefore a negative message coated in a thin layer of humor doesn't translate well across audiences. By using clowns as a medium, the most cliche trope, I explain the psychological aspects of why society is still uncomfortable with such a serious topic and its long-term effects on the human psyche. 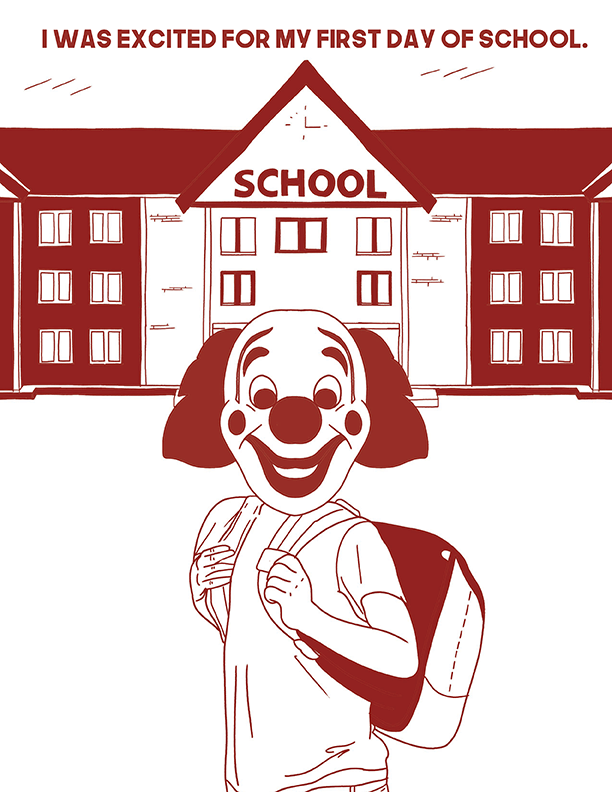 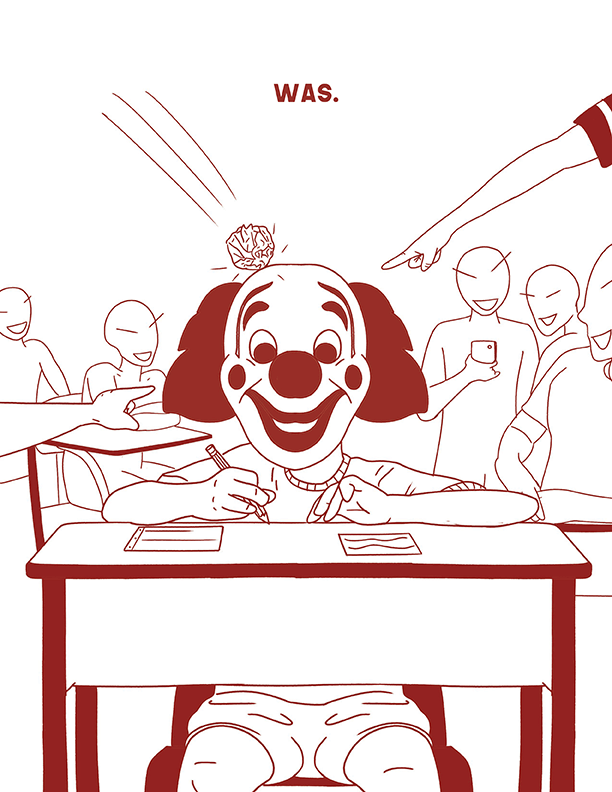 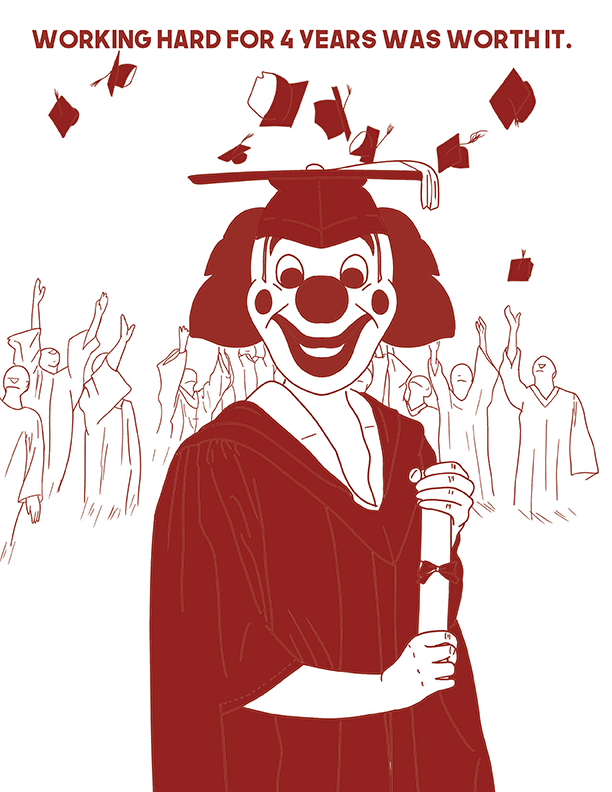 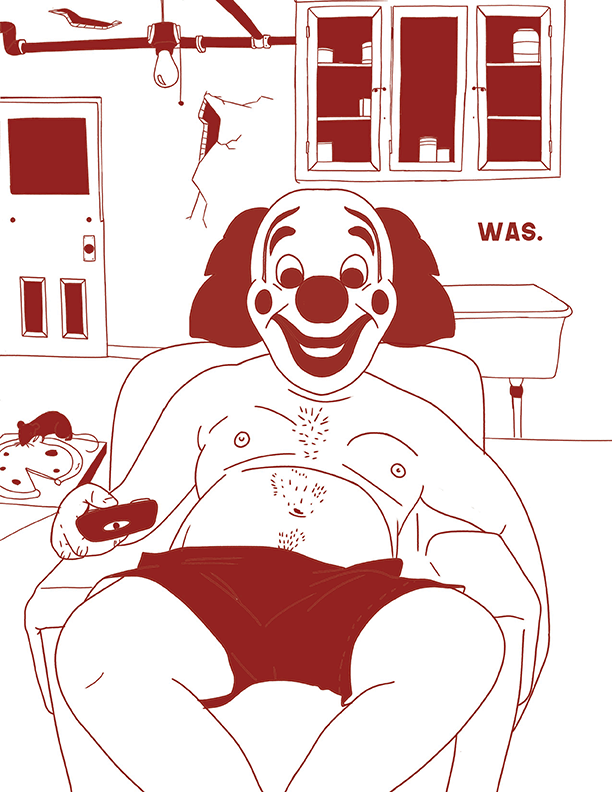 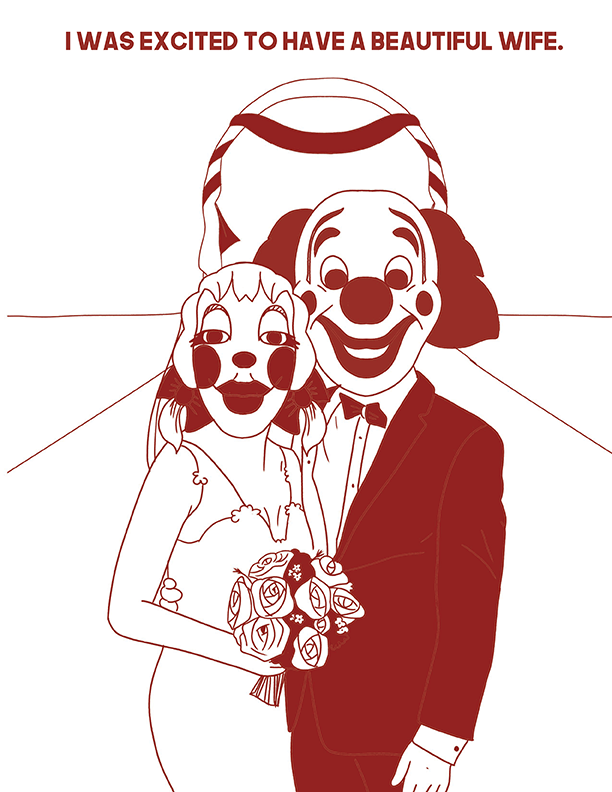 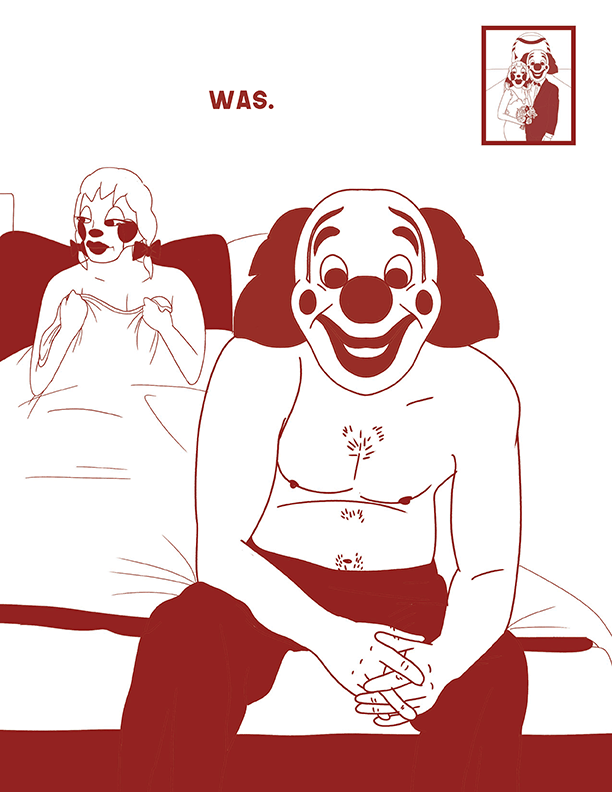 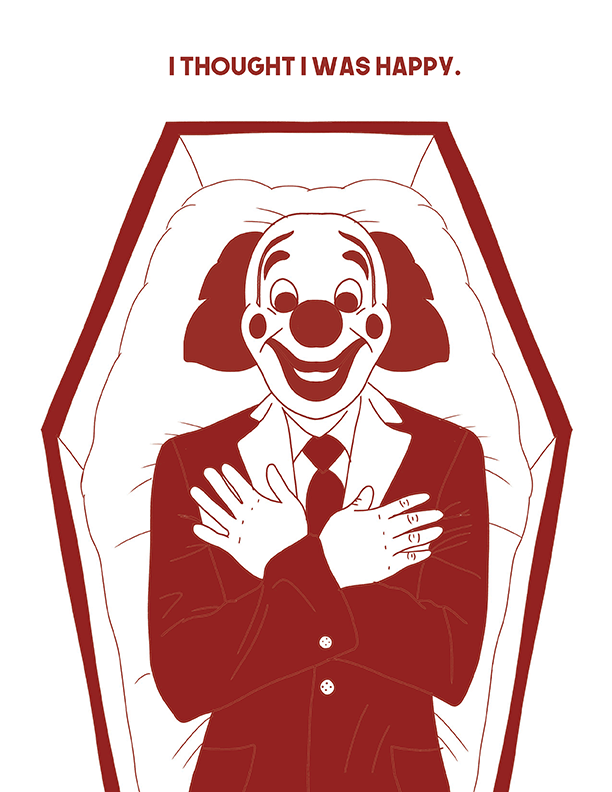 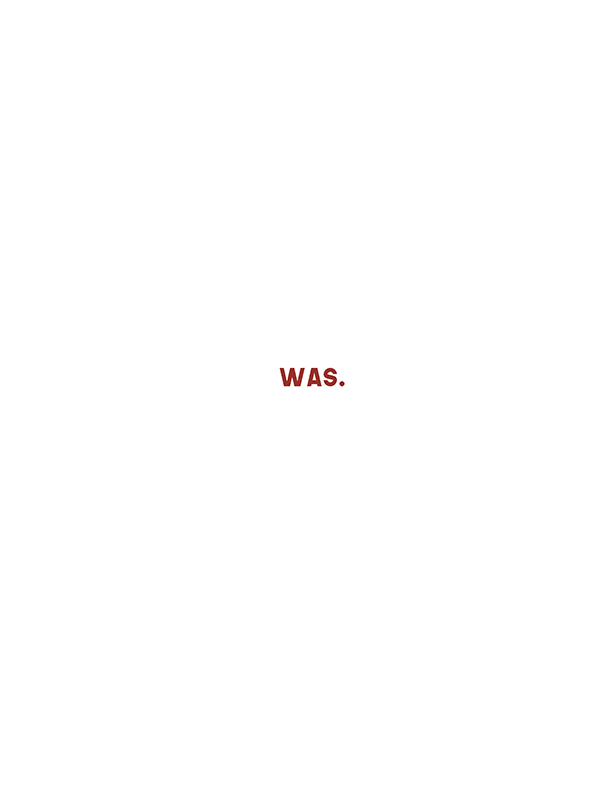 I have chosen four popular comedians that you may not have known who struggle with depression and mental disorder; two of them have taken their own lives because of their inability to cope with this and deal with the societal pressures of maintaining their “clown persona”. The digitally painted portraits, short comic, and thesis booklet are all for your viewing experience in order to better understand this concept.

Jim Carrey is a popular comedian, actor, artist, and producer. He rose to comedic fame as an actor in the comedy series “In Living Color” and has had multiple lead roles in comedy films from the 90s to the present day. Early in his career his family experienced extreme financial struggles and his comedicroutine was not as successful as he anticipated.

Jim Carrey admitted to dealing with past depression in recent interviews, but understands the need to let goof the idealized version that people expect of you. He attributes depression asa “deep rest”; the chance for the mind and body to heal itself from the mentalstrain of keeping up your public persona for long periods of time.

Brody Stevens was an American comedian who began his career in 1999 doing stand up in Las Angeles, CA. He frequently appeared on various comedy shows and podcasts throughout his career and has his own documentary. While his comedy career seemed to thrive, he had never had a serious romantic relationship and claimed his rise to fame was not consistent enough for long-term financial stability.

Stevens had been diagnosed with bipolar disorder and depression in 2010 and was on various medications to combat this. He was discovered dead in his home on February 22nd, 2019. The autopsy determined that is was death by suicide.

Robin Williams was a mid 1970s comedian, actor, and voice actor in a large number of productions. He was very skilled in improvisational comedy and developed a large arsenal of original characters and references.
‍
Williams suffered from depression for years before his death. He had been diagnosed with “Lewy Body Dementia”, a fast-acting form of Parkinson’s that causes rapid loss of bodily function, memory loss, anxiety, and paranoia. Robin Williams knew the eventual toll this disease would take on his comedy career and his life in general would be devastating. He took his own life on August 11th, 2014.

Maria Bamford is a comedian, actress, and voice actress. Her comedy career launched in 1989 and she landed a lead role in the Netflix series “Lady Dynamite” in 2016. Her style of comedy often revolves around self-deprecating humor involving her own anxieties. People have described her delivery as communication between those with depression or anxiety and people that don’t understand the complications of these ailments.

Bamford was diagnosed with bipolar II disorder, which she mistook for high-functioning depression. She spoke openly about her insecurities, including her previous inability to have a long-term relationship. She now has a 5 year long loving marriage with artist Scott Marvel Cassidy. 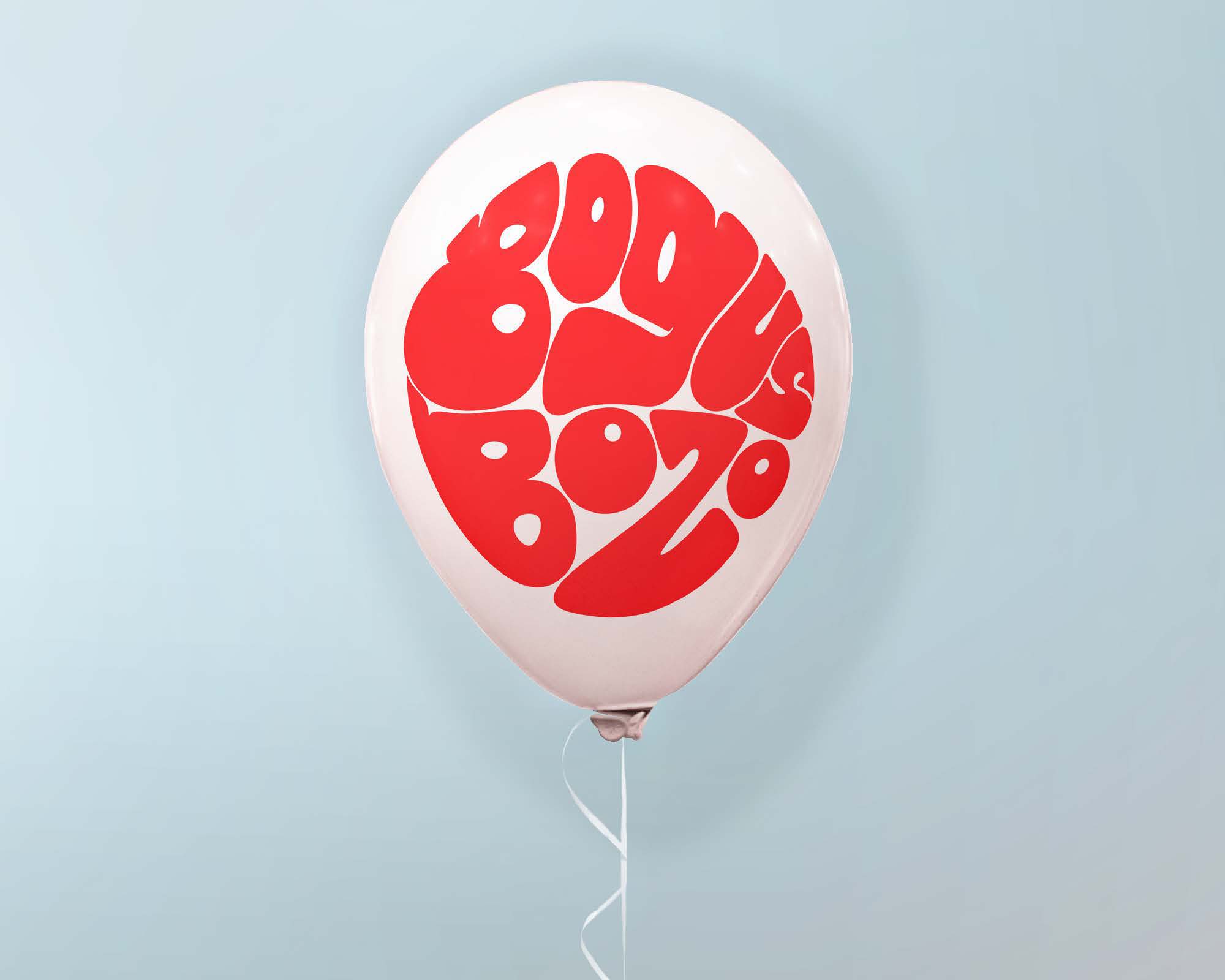 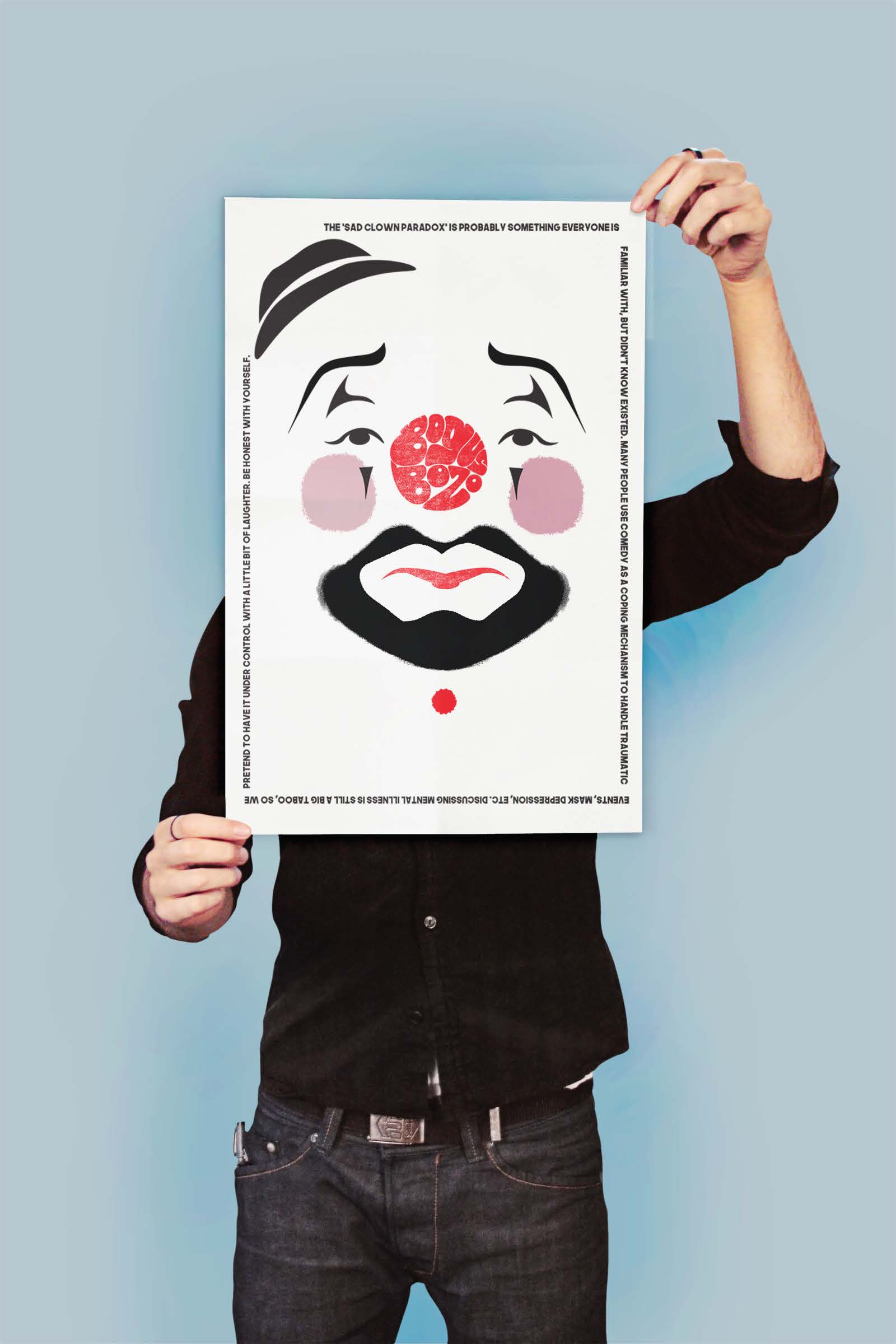 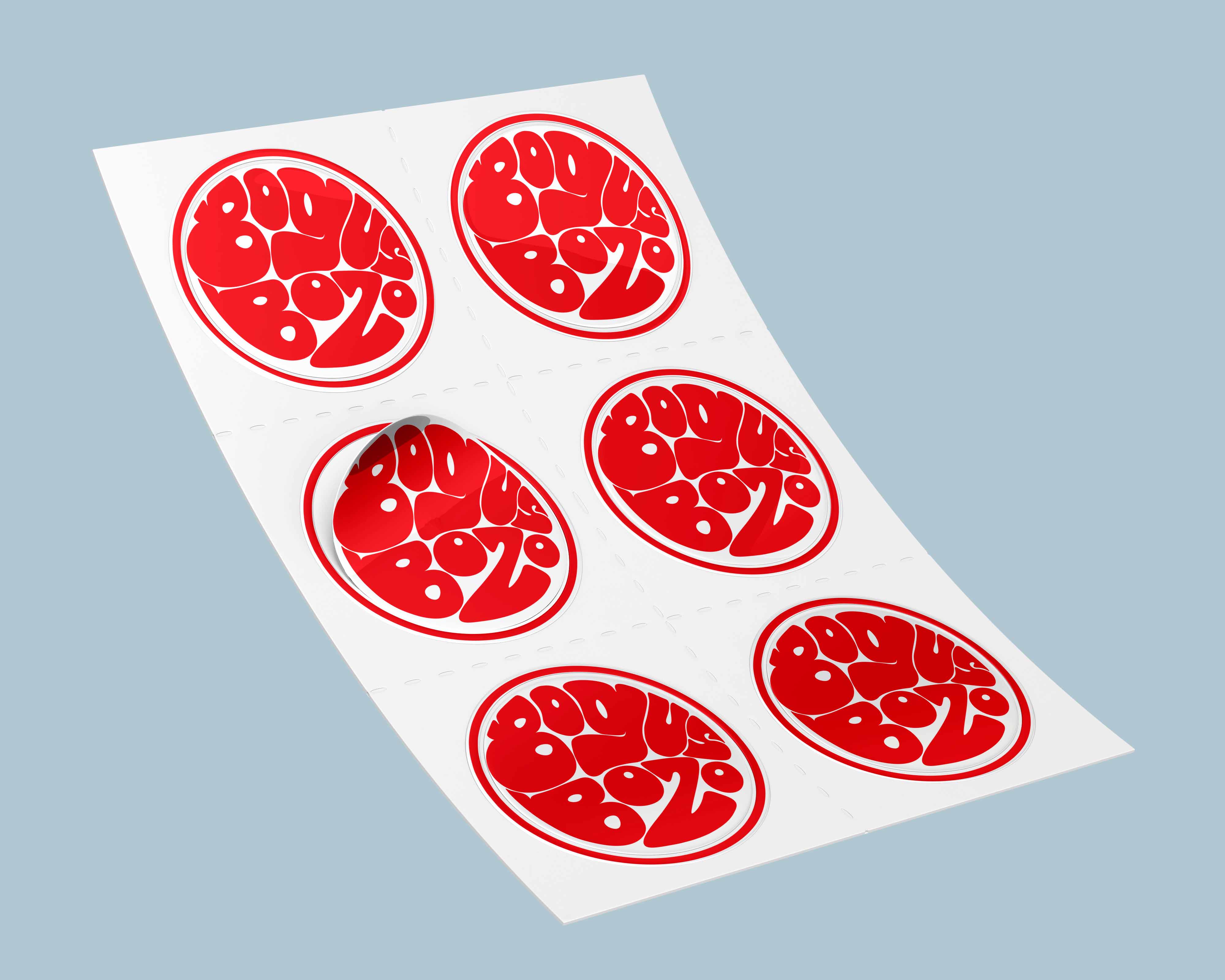 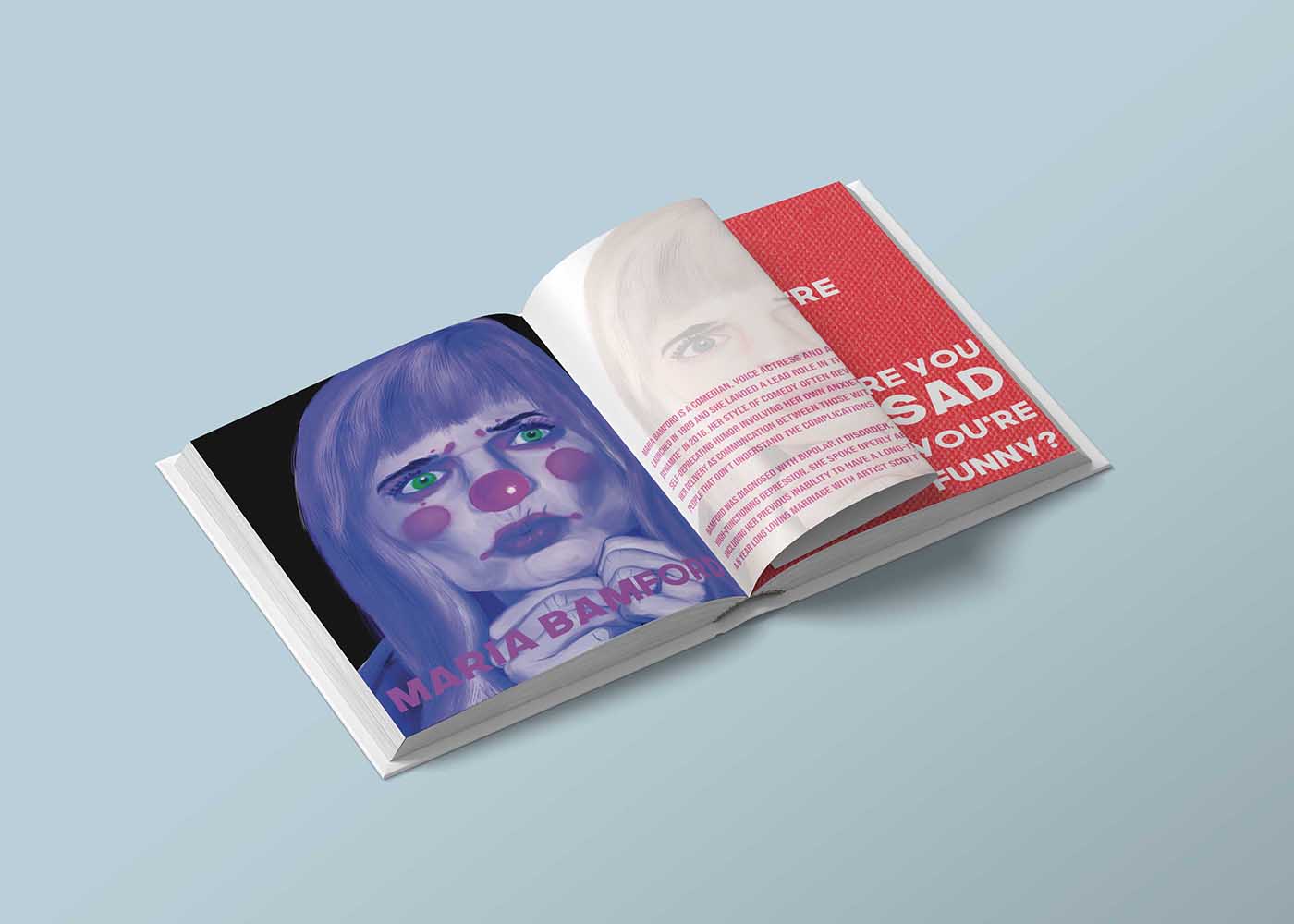 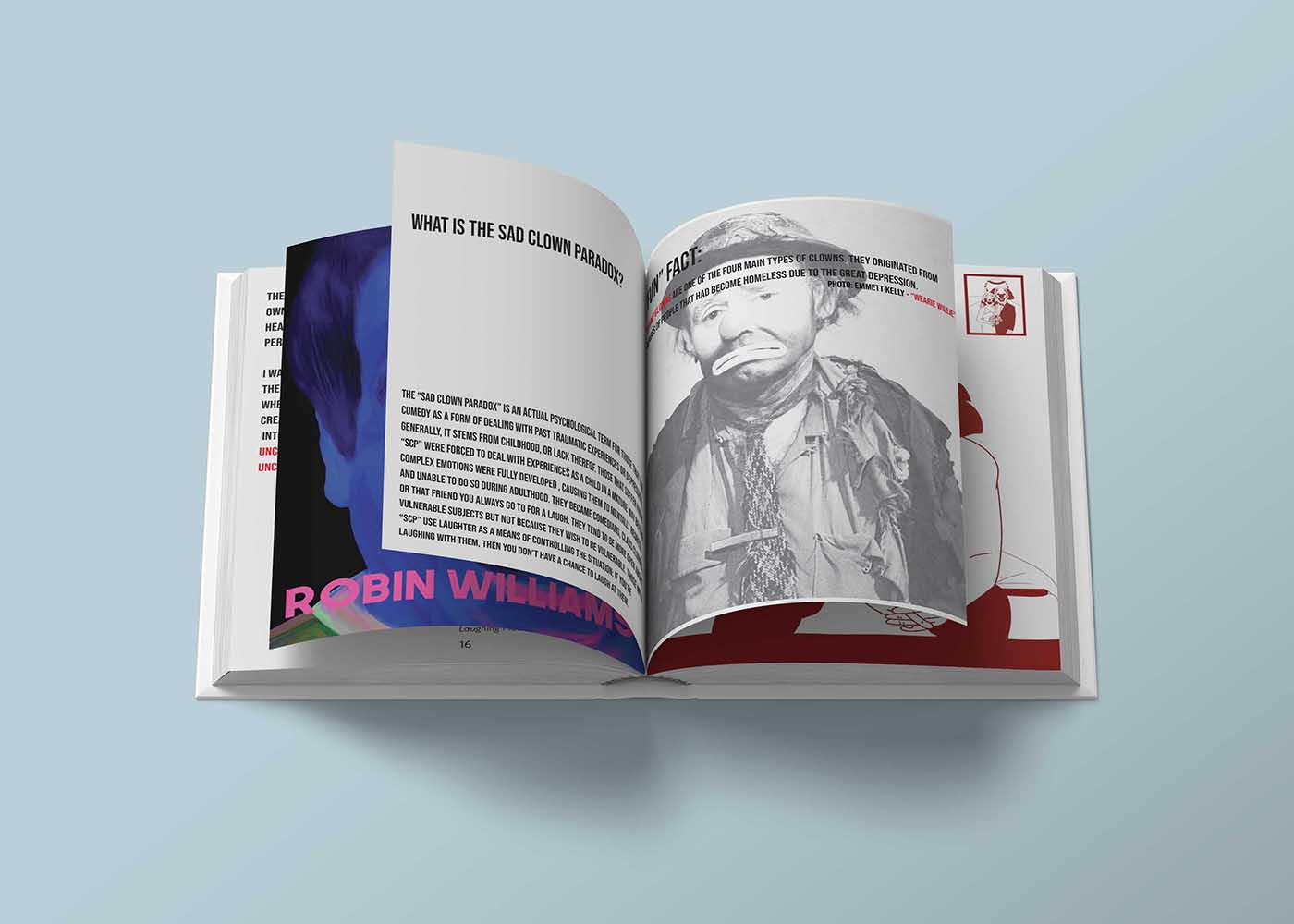 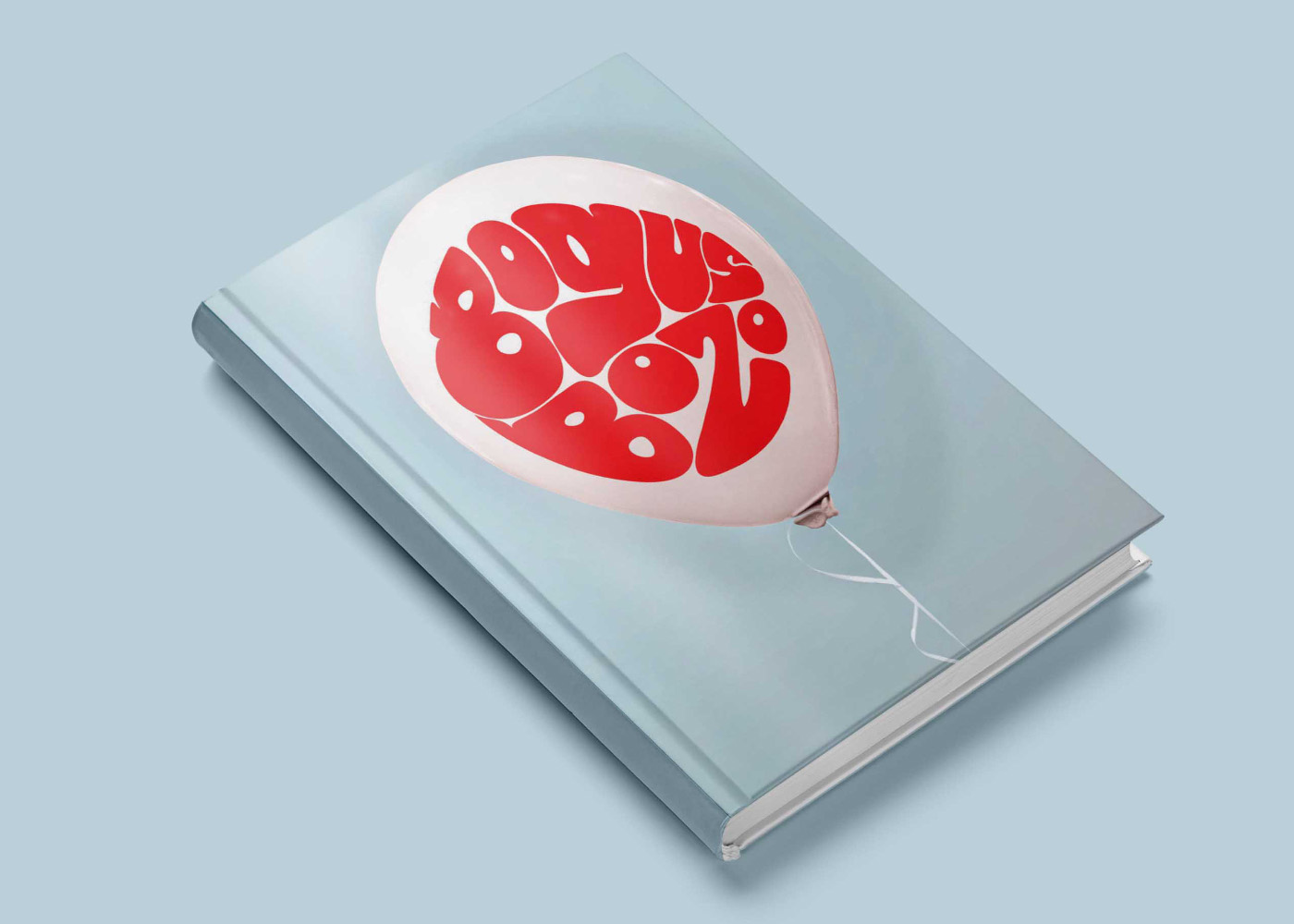